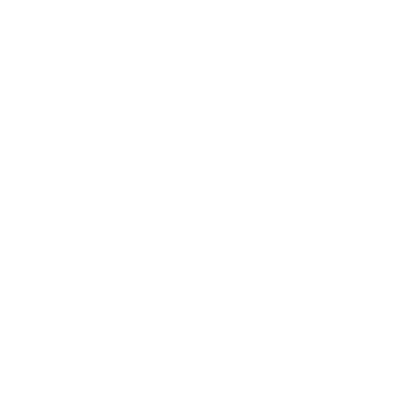 Wedding ceremony stories are the sum of each couple. A celebrant can only work with the material given him and sometimes that material can be pure gold. This Melbourne celebrant had such a day at Collingwood Children’s Farm, a top 10 wedding venue in Melbourne.

The wedding of Rui and Carmen, a gorgeous couple and Rui being one funny man provided me with a hilarious proposal story.To get Carmen to stand here today Rui did propose! Folks, this is one of my favourite proposal stories, allow me to describe the event intertwining both Rui's and Carmen's versions.

Let’s start with the groom, the cheeky Rui!

Rui explains... It did not go well! First step, he asks Carmen’s Dad, Mr. Cho for her hand in marriage. Carmen’s Dad did not give Rui the response he was hoping for, Mr.Cho said, “Is Carmen happy to marry you?”… Not a great start, Rui was not thrilled by this question and some what confused, there was no elaboration here so Rui was not sure what it all meant.

Rui and Carmen then went on their annual anniversary getaway to Daylesford on the Queen’s birthday weekend in 2018.

Carmen suspected nothing of Rui’s plans to propose. Now this is strange because... as it turned out after Rui’s chat with Mr.Cho... Carmen received a text from her Dad!

You’d think Carmen would’ve had a heads up given the text from her Dad telling her Rui asked for his permission to marry her! Her dad being completely oblivious to western proposal culture addressed the matter with Carmen as so, this was the chain of conversation between Father and daughter.

Dad: “Carmen, Rui asked me for your hand”

Carmen: “Dad, you’re not supposed to tell me that! What did you say?”

Dad: “I told him the choice is yours to make.”

Carmen: “So, you have to tell him my answer, It’s yes in that case.”

I just love that conversation! Back to Daylesford and the proposal!

As they got ready for their dinner reservation at Sault, Rui awkwardly tried to get Carmen’s attention using a glow in the dark sign saying, “Would you marry me?”

Timing was not quite right as Carmen was trying to put on her earrings and when Rui turned the lights out, Carmen yelled “Why’d you turn off the lights?!”

Flustered he waved the sign around trying to show her the sign which did not glow in the dark so Carmen couldn’t see it anyway!

Carmen saw Rui standing in the middle of the room holding a big piece of card board which had some not-so-glowy glow in the dark words on it, how strange she thought?

Thankfully Carmen finally realized what was going on... and yelled “YES!” even before Rui got down on his knee.

It gets better... the engagement ring, a special moment as he places it on her finger, but alas it was too big for her finger! Still, she said YES! Rui was a happy man...after all of that.Then they rushed off to dinner.

I love this proposal, Rui was fearless, a super hero in my books.

And Carmen’s Dad...Mr.Cho. When she told him that they had got engaged that weekend, her Dad thought they had eloped. Again, oblivious to the western culture. Rui and Carmen simply laughed.

Mr.Cho is legend in proposal stories and these are the sort of stories that make life for this #Melbourne celebrant so much more fun when delivering the best wedding ceremony possible 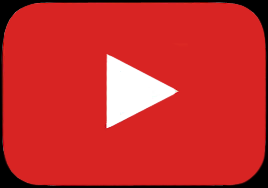 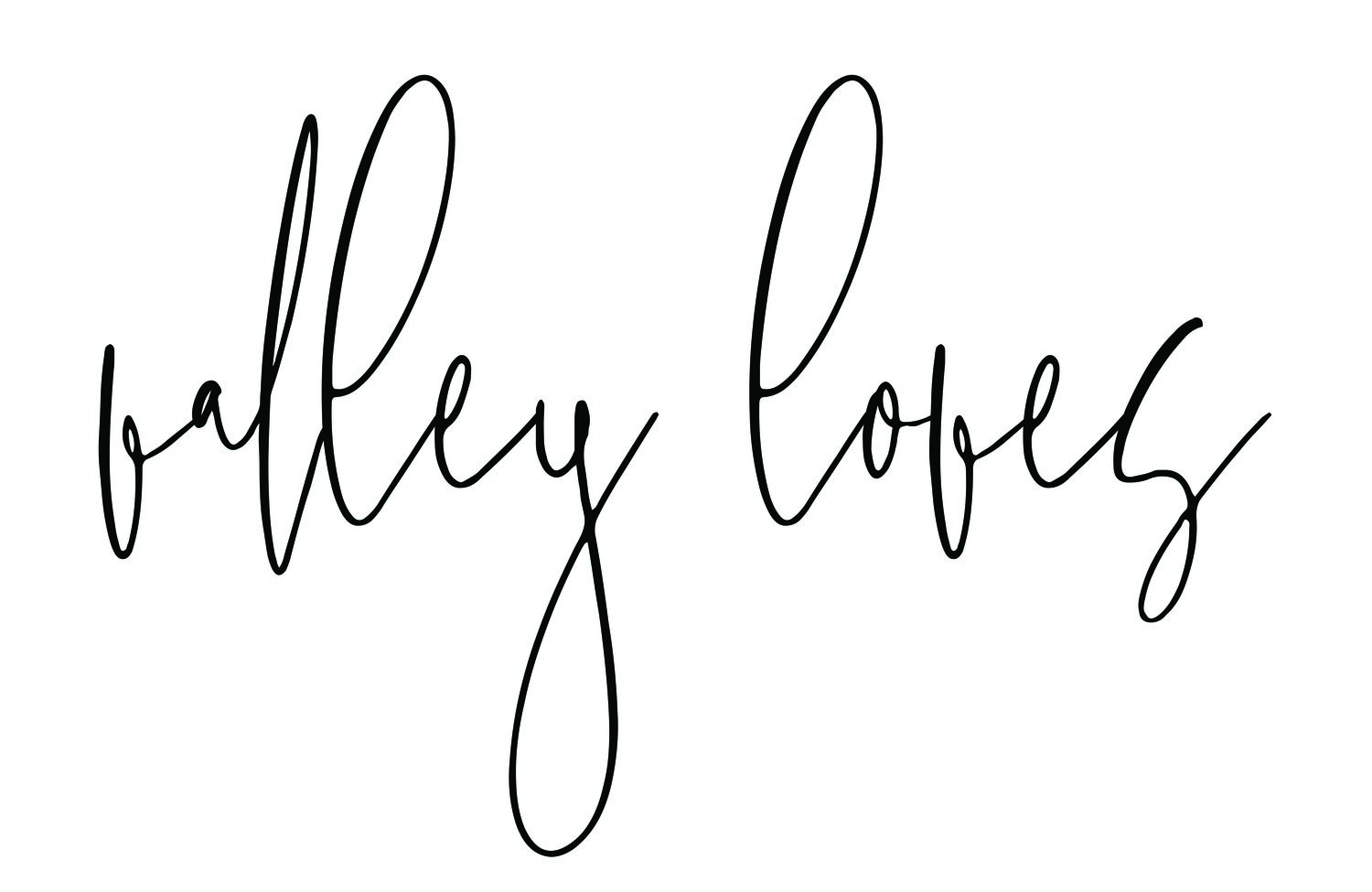 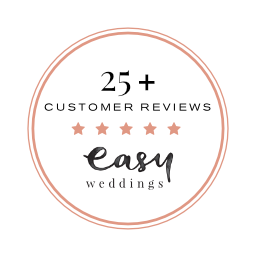 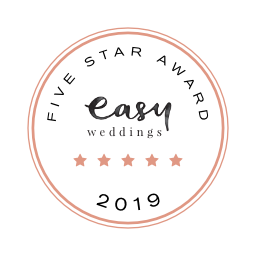 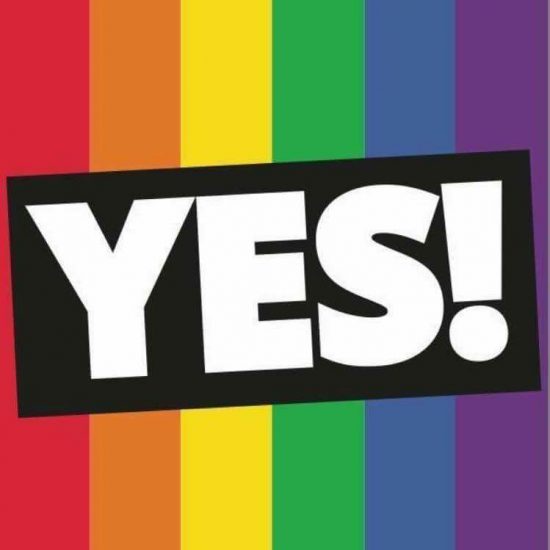 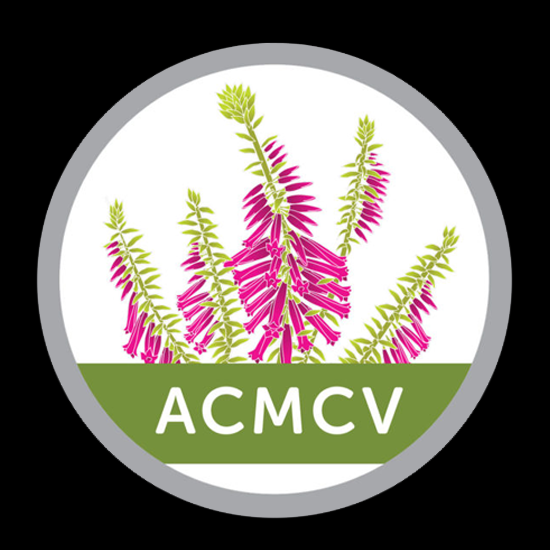